A look behind the scenes

The second stop of the inaugural UCI World Gravel Series was the SEVEN Gravel Race at Nannup in Western Australia. The race has been around for many years, but this year, for the first time, there was the opportunity to qualify for the UCI Gravel World Championships. IdleTiming has managed the race timing for five years. What do you have to pay attention to at such an event? Which technologies are used? Christopher Idle gives us a little insight:

Chris has opted for the RACE RESULT Passive System with Ground Antenna for this event since he first timed it five years back. With more than 1,000 athletes the logistics for deploying active transponders would be a challenge. The disposable passive transponder for each rider was attached to the back of the handlebar plate.

"This is our fifth year using the same system for this event and the only missed detections we've had have been due to riders bending plates."

The finish line was a RACE RESULT Ground Antenna, backed up with a side antenna and network camera system. After all, this is a World Championships qualifier, where there should be no doubt about the results.

The team deployed two Track Box Passive along the 125km long course (3400vm!). The boxes allowed the team to confirm that riders didn't shortcut the course at a couple of key intersections. The data of the boxes was also used to provide information to the Race Director and Incident Controller on riders who were not accounted for (usually DNFs that hadn't been reported in).

The biggest challenge at the event location in Nannup is mobile coverage. It's a very small town surrounded by hilly terrain, so Chris had to choose the Track Box placements carefully.

"Luckily the PTB communications system seems very robust and we had no issues even in areas with very marginal signals."

The race was timed with RACE RESULT 12 software. Using the exporter function, live results were pushed to a LED display. The results kiosk was set up to print tickets for the riders showing their individual time, rank and possible world championships qualification.

Date and location of the World Championships are not yet announced. The world series consists of a total of 12 events. 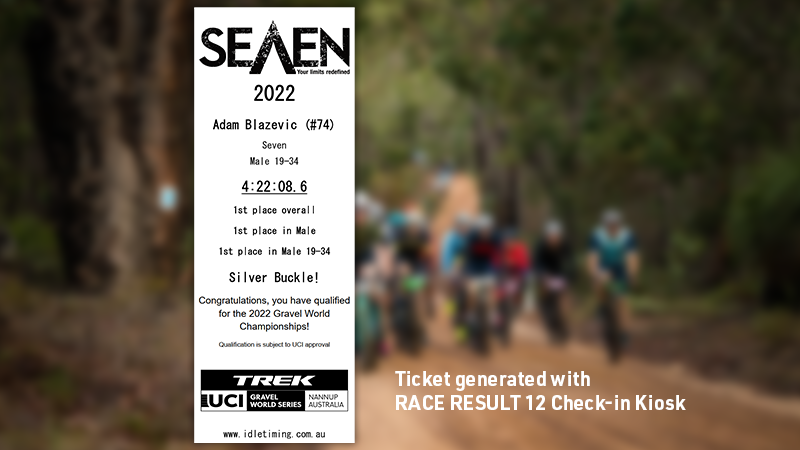 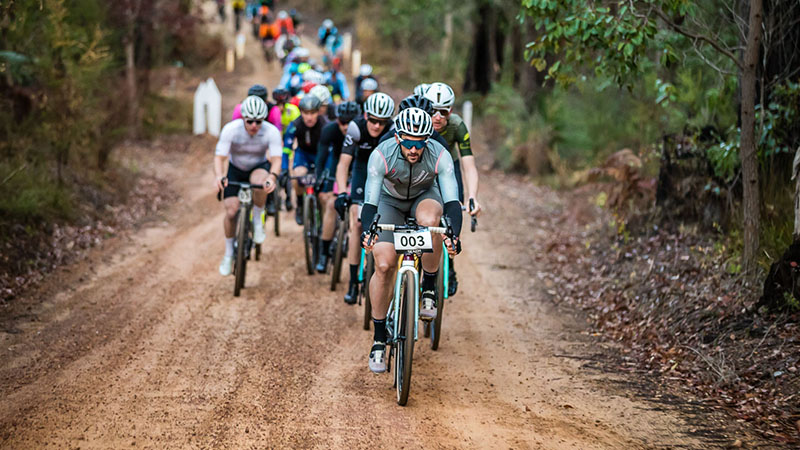 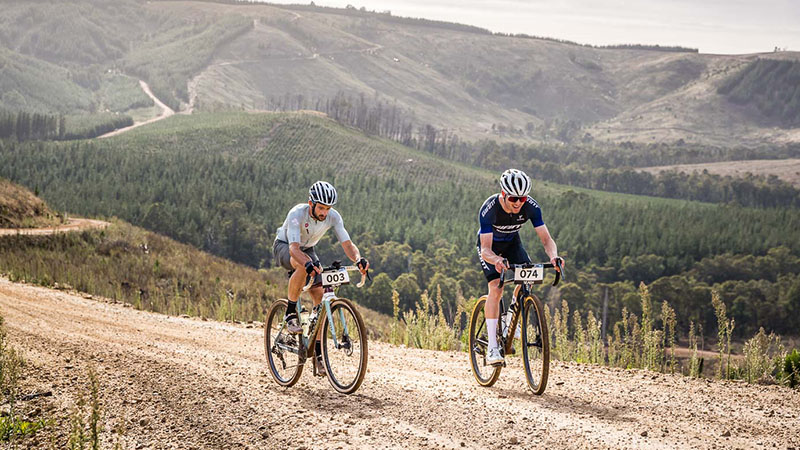 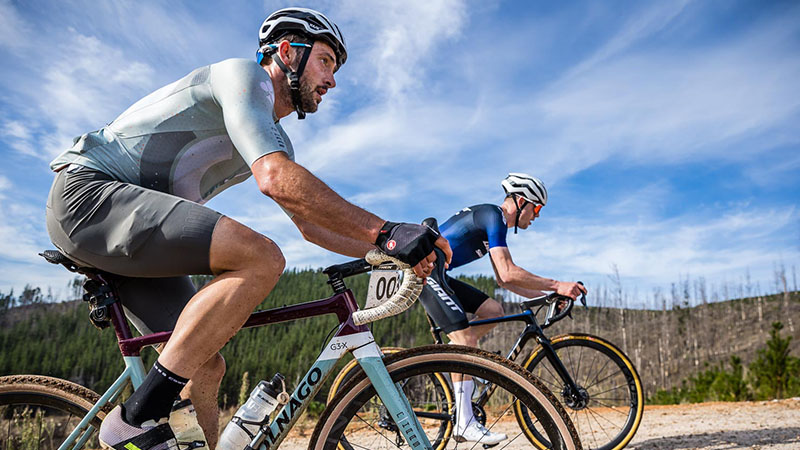