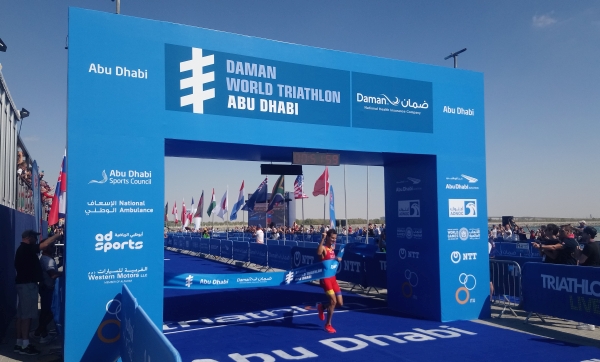 The World Triathlon Series kicks off

Some of the world’s best triathletes met in the UAE’s capital to compete for the first time in 2019. Reigning world champion Mario Mola from Spain took the win in the Elite Men's race, while U.S. athlete Katie Zaferes, with a stunning running performance, finished first in a thrilling women’s race, and Australia took gold in the first stop of the brand new Mixed Relay World Series.

In addition to the elite races, over 2,300 triathletes from all around the world took part in age-group races and the first competition of the Special Olympics World Games, which took place in Abu Dhabi as well making it the biggest triathlon event in the middle east.